A police say an argument broke out late Saturday night and led to shooting, injuring three and leaving one dead.

ATLANTA – Atlanta police are investigating a shooting that left one girl in her mid-teens dead and three others injured Saturday night.

According to investigators, officers went to the 800 block of Glenwood Avenue shortly before 10 p.m. The scene is located near the Waffle House at the Kroger Marketplace.

Maynard Jackson High School is located across the street.

Authorities later confirmed to FOX 5 that the deceased victim was a teenage girl.

FOX 5 Atlanta learned the surviving victims are in stable condition.

Police said there were several fights between teens that were broken up by security before the shooting.

The waffle house window was shattered by gunfire. 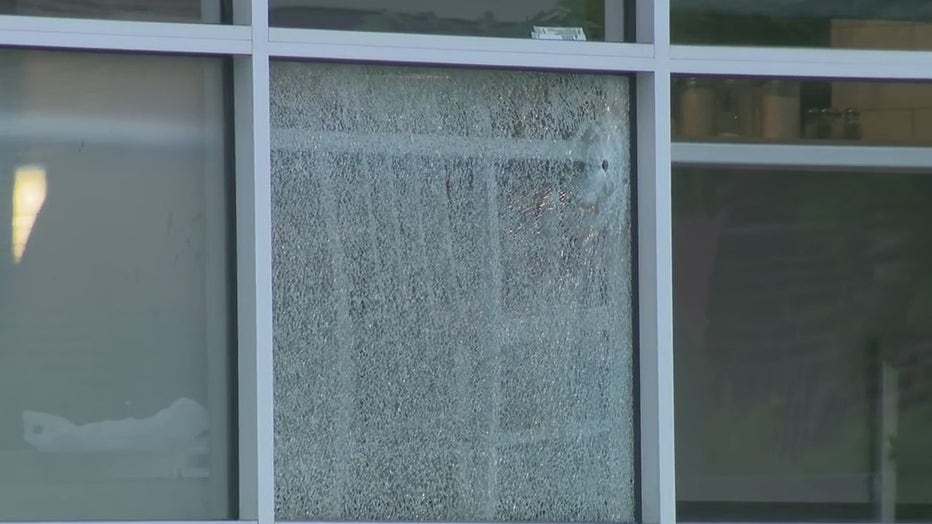 A Waffle House window on Glenwood Avenue was struck by gunfire during a deadly triple shooting. (Photo: FOX 5 Atlanta)

This story is developing. Check back for details. If you have additional information, pictures, or video email [email protected].